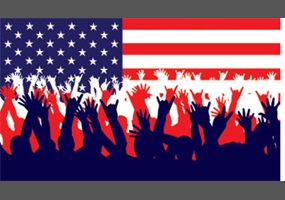 Does anti-white bias exist on a larger scale?