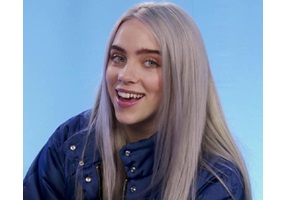 Does celebrities need fans to survive?