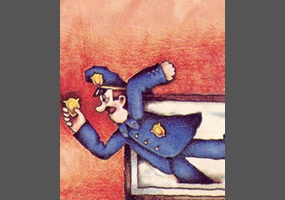 Does censorship violate the first amendment?