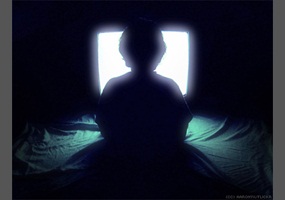 Does children's programming have a liberal bias?