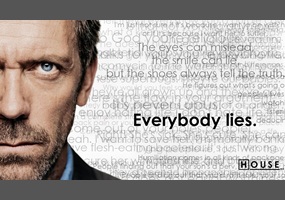 Does evil prove God is needed?

Judging by the content of that statement, I'm going to assume that you are saying that only one without sin can answer such a question, which (from what I understand about religion) means that nobody on the face of the Earth is capable of answering your opinion.
Privacy Policy | Terms of Use
Sitemap | View Desktop Version
©2021 Debate.org. All rights reserved.