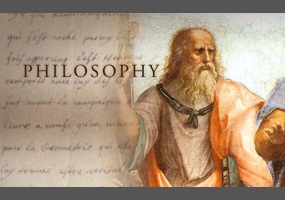 Does experimental philosophy offer new horizons to the field?

Plato, Philosophy, Philosophy of education, Agathon, Socrates
Does experimental philosophy offer new horizons to the field?
67% Say Yes
33% Say No
Leave a comment...
(Maximum 900 words)
Sagey says2014-02-26T00:24:25.870
Report Post
It's only repeating what happened in ancient times: Plato was purely subjective in his philosophies, a priori, Aristotle added empirical evidence into Plato's methods and thus started what we now know as "Science". Repeating that procedure is very old-hat, It's a bit like re-inventing religion, oh, what? We already have that too???
Privacy Policy | Terms of Use
Sitemap | View Desktop Version
©2021 Debate.org. All rights reserved.