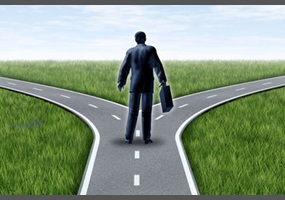 Does free will actually exist?