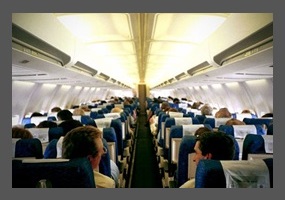 Does free will exist?

Free will
Does free will exist?
43% Say Yes
57% Say No
Load More Arguments
Leave a comment...
(Maximum 900 words)
Anonymous says2013-06-02T22:54:30.870
Report Post
If God - assuming that God exists - is both omnipotent and omniscient (as surely any God worthy of the name MUST be) then how CAN free will exist, as God, knowing what the future holds for all of us, had predetermined our lives even before we were born.
Anonymous says2013-06-21T05:21:13.517
Report Post
I can't think of any evidence that would prove either way that free will exists or doesn't exist. So I am interested in how the question of free will arises and what role the question plays.
Privacy Policy | Terms of Use
Sitemap | View Desktop Version
©2021 Debate.org. All rights reserved.