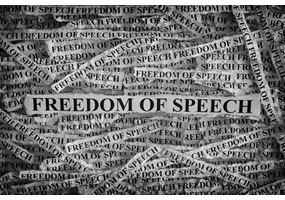 Does Germany have real freedom of speech?