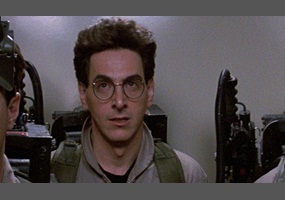 Does Ghostbusters III have a future without Ramis?