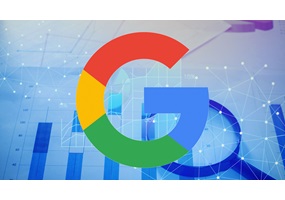 Does Google make us lazy