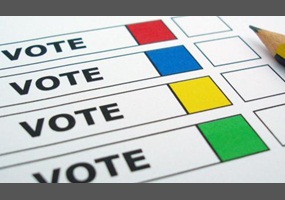 Does government secrecy lead to corruption?