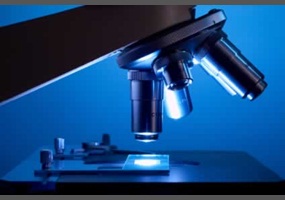 Does human experimentation deserve to receive additional funding from the government?