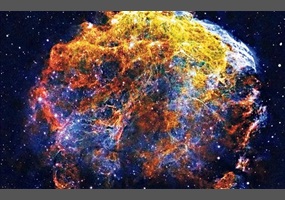 Does indoor air pollution cause some types of lung cancer?