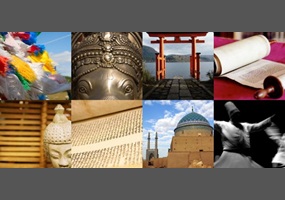 Does Islamophobia lack a clear definition?