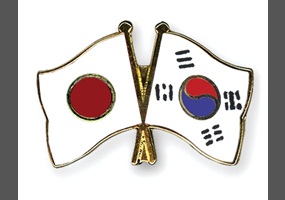 Does Japan need to apologize to South Korea about "comfort women?"