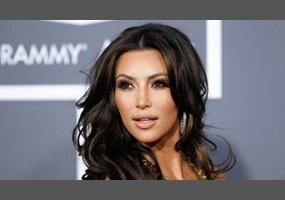 Does Kim Kardashian deserve to be famous?