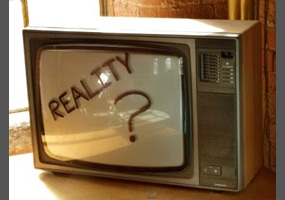 Does reality television do more harm than good?