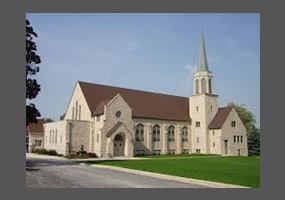 Does religion play a vital role in modern societies?