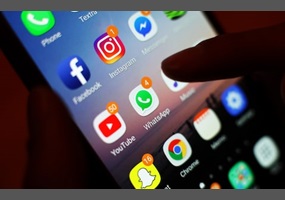 Does technology make us alone?