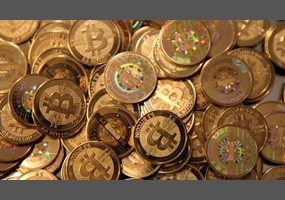 Does the loss of anonymity make you less likely to adopt Bitcoin?