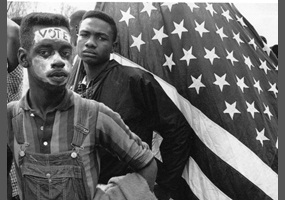 Does the U.S. still need the Voting Rights Act?