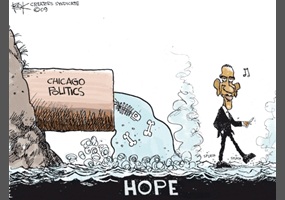 Does the United States have a double-standard on freedom of speech?

Asked by: Ariesx
Does the United States have a double-standard on freedom of speech?
38% Say Yes
63% Say No
Leave a comment...
(Maximum 900 words)
Craighawley215 says2015-01-16T16:51:31.383
Report Post
I think that the original poster should have been slightly more specific. Do you mean that legally, America has a double standard on free speech? Or do you mean socially?
Privacy Policy | Terms of Use
Sitemap | View Desktop Version
©2021 Debate.org. All rights reserved.