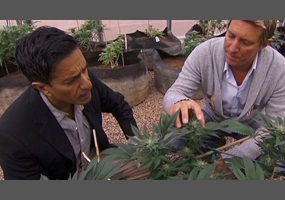 Dr. Sanjay Gupta on marijuana: Do you believe cannabis is as bad as some experts say?