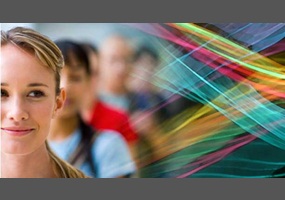 During conflicts, should we value individualism (yes) or collectivism (no)?