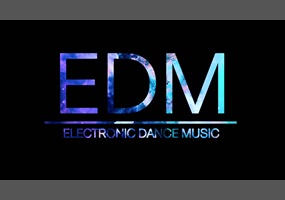 EDM is better than Rock