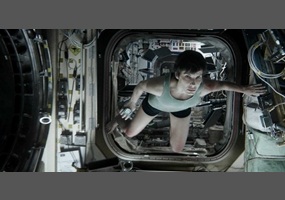 Estimates indicate Sandra Bullock will make around $70 million dollars for her efforts in the film "Gravity." Is this amount a justifiable wage?