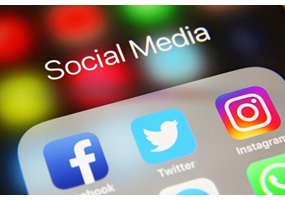 Everyone should be allowed free speech, And denying radicals free speech just adds to their radicalization

Everyone should be allowed free speech, And denying radicals free speech just adds to their radicalization
67% Say Yes
33% Say No
Leave a comment...
(Maximum 900 words)
Anonymous says2021-05-11T14:34:57.123
Report Post
I believe in free speech. But since you made the thumbnail about social media, I have to say that social media can do whatever they want with what people say, Since social media is a private industry, Which means they're not affiliated with the government on how they're run, They don't have to follow what the Constitution says about free speech. Also, Social media is global, Why would Twitter have to follow one country's document but not the others?
Privacy Policy | Terms of Use
Sitemap | View Desktop Version
©2022 Debate.org. All rights reserved.