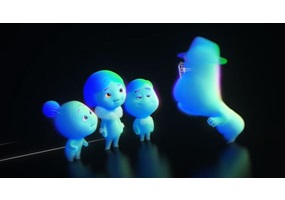 Evil people do not have souls, Only good people have souls