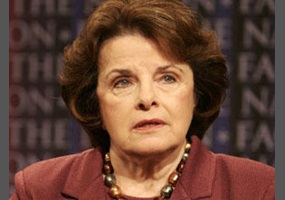 Feinstein says CIA spied on Senate computers: Should Feinstein expect privacy when the common citizen is no longer allowed privacy?