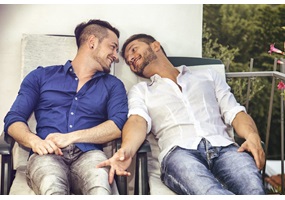 Gay conversion therapy should be illegal