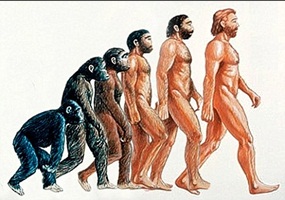 Has Darwinian Evolution been proven beyond reasonable doubt?