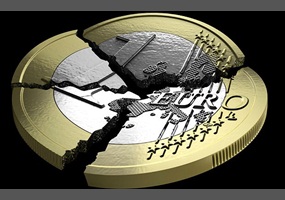 Has Europe suffered from a lack of German leadership during the euro crisis?