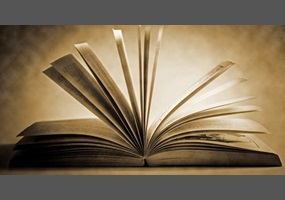 Asked by: OpinionatedNerd
Has God abandoned humanity?
73% Say Yes
27% Say No
Load More Arguments
Leave a comment...
(Maximum 900 words)
steffon66 says2015-08-25T16:45:24.257
Report Post
What makes you think he was ever here for us? He put the fate of the world in the hands of two people and we all have to suffer for the sins of two people. He created hell and only puts people who dont believe in it instead of criminals. He forgives anyone who believes and never punishes them. I could go on but i dont know how any of it suggests that he was ever here for us. He lets us all suffer for the sins of our parents. "for i the lord god am a jealous god punishing the children for the sins of the parents to the third and fourth generation of those who hate me. He allows people and animals to be bought and sold as property and says we have the right to do this. He created our nerves and brains in a way that would make us suffer greatly and then didnt teach us right from wrong making all evil thats done in the name of righteousness his fault. They say god works in mysterious ways. I think people are more mysterious than god in ways as after all this we still believe that he loves us. Now that is mysterious.
Privacy Policy | Terms of Use
Sitemap | View Desktop Version
©2021 Debate.org. All rights reserved.