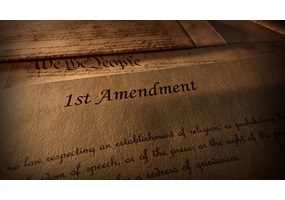 Has political correctness gotten way out of control?