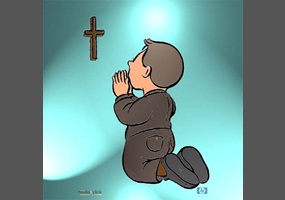 Has religion made the world a better place?