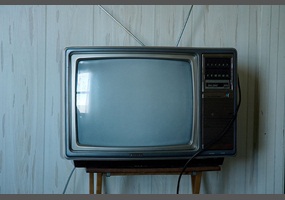 Has Rosie O'Donnell negatively affected the quest for LGBT rights with her abrasive actions?