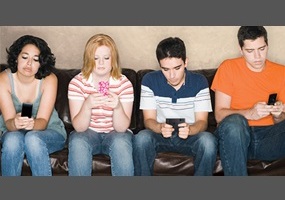 Has social media made us less social?