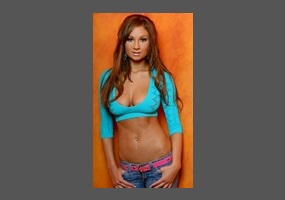 Has the arrival of the internet done more harm than good?