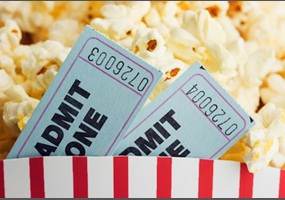 Has the Star Wars anthology soundtrack become commonplace and well-known enough that it should enter public domain?