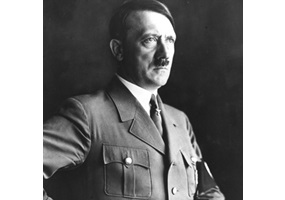 Hitler was right about many things, Including the jews.

Asked by: Sven-Olof_Lindholm
National Socialism, Adolf Hitler, natsoc, NationalSocialism
Hitler was right about many things, Including the jews.
40% Say Yes
60% Say No
Leave a comment...
(Maximum 900 words)
No comments yet.
Privacy Policy | Terms of Use
Sitemap | View Desktop Version
©2021 Debate.org. All rights reserved.