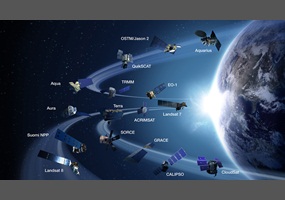 Humans: The real threat to life on Earth?