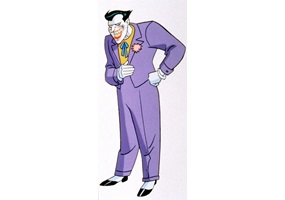 I am the joker