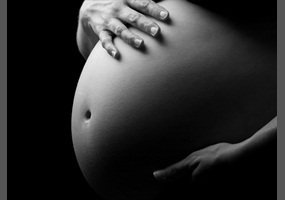 If abortion prevents the growth and development of a fetus, isn't that considered murder?