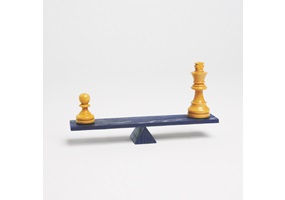 If someone talks down to you, It says more about you, Not them.