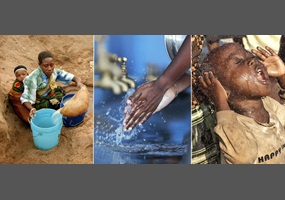 In disasters, should women and children be saved first?