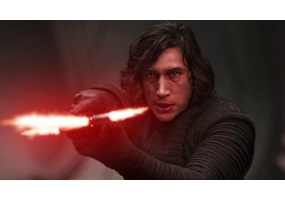 In Star Wars: The Last Jedi, Kylo Ren says "Let the past die. Kill it, If you have to" do we agree?