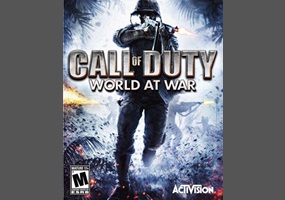 In your opinion, which game is better: The Call of Duties based in World War II (yes) or the Modern Warfare series (no)?