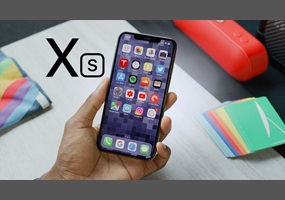 iPhone XS is better than 8.