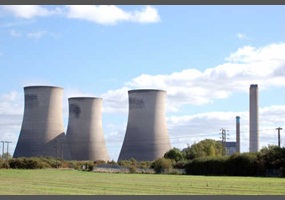 Is a cold fusion reactor feasible?